The O’Keeffe family lived on Deanery Street Belturbet, five of their seven son’s worked on the Belturbet railway station. This is a brief outline of what they did and where they went years later:

Patrick O’Keeffe had seven sons and came from Navan Co Meath. His introduction to the railway was when he started as a boy porter in January 1905 in a little station in Ballybeg between Navan and Virginia Co Cavan. He later went to Portadown as a ticket collector. Patrick left Portadaown In 1912 and went to Dundalk and then to Belturbet in 1927as Station branch in guard.

His sons also worked on the railway

George started on the 27th of October 1941 he later went to Enniskillen. Then in 1943 he left and went to Drogheda as a train driver.

Dennis started as a cleaner on the 3rd of September 1945 and later became a garda in Dublin.

Sylvester was also employed by the Railway which involved general duties around the railway; one of his duties was transferring goods and coal from the C&L to the GNR. This was a very difficult task as it was done by hand

Patrick junior also worked on the Railway but left to pursue his vocation and later became a priest.

Brian worked for a while on the Railway but moved to Dublin and ended up head of customs in Dublin Airport. 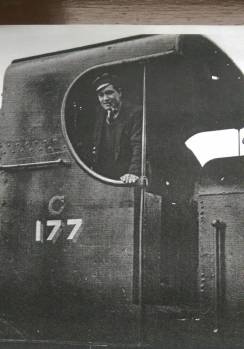 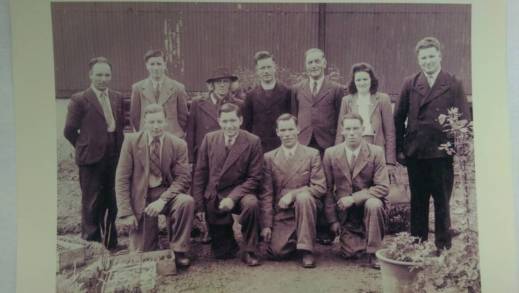